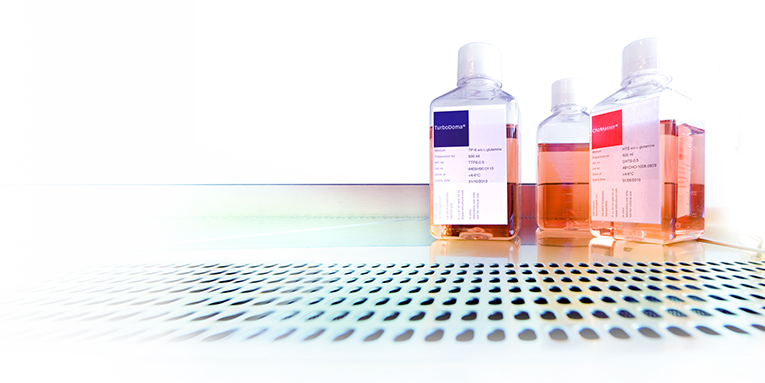 The company has boosted its proprietary technology since its founding and has entered into long-standing cooperation agreements with several biopharma companies, vaccine manufacturers and translational research centers, ranging from start-up to worldwide leading companies. To date, more than a hundred leading academic institutions and companies have selected Cell Culture Technologies as the partner of choice for the development and the application of highly specific cell culture media and methods.